GOVERNANCE ENFORCEMENT OF TRADITIONAL VILLAGE AND OFFICIAL VILLAGE IN REGENCY OF BADUNG, BALI

This paper generally uses the study method of literature, legislation, secondary data analysis
and field’s observations. This paper is aimed to help the Badung regency administration in
providing an understanding of the village administration, and pushing for the improvement
of the welfare of the rural population through the steps of providing material on the
administration of the village including village authority, distinction official village and
traditional villages, and especially on the management of village finances.
Some problems occured in the administration of the village in Badung are lack of knowledge
of society about the traditional village who have difficulty in finding funds for activities,
conflict between the village’s chief and the secretary, the integration between the traditional
village and the official village to work collaboratively, lack of capability from village
officials in the management of village finances, new standard for official’s age in village, the
understanding that the regency governor or the village chief is a political actor. In term of
community assistance the lecturers has provided an explanation of the above problems, and
expecting the local government regency of Badung can provide socialization on village’s
governance enforcement sustainably.
Key Word: Governance in village, village’s economy, welfare 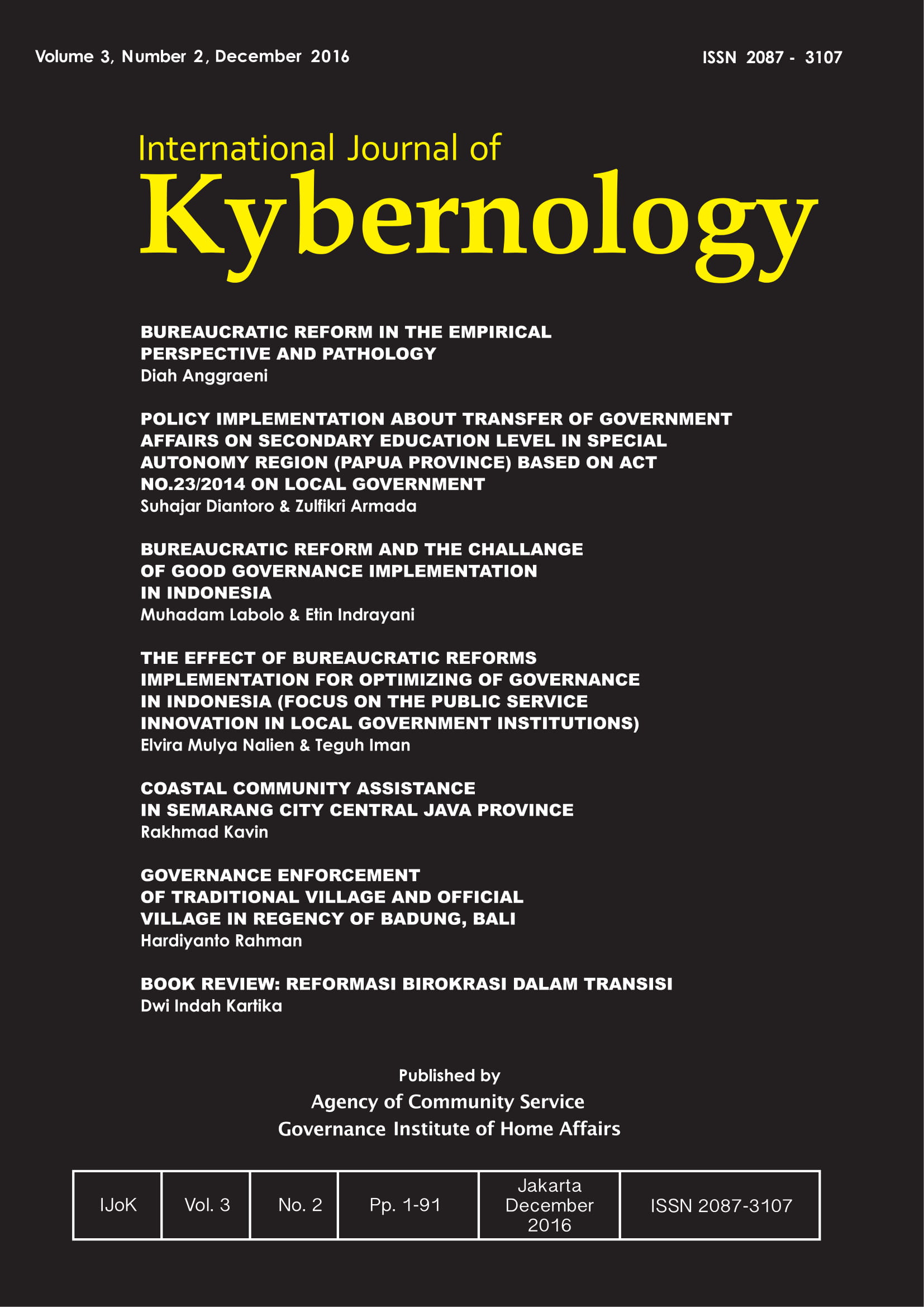